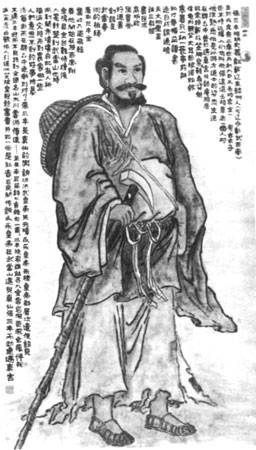 In his own preface to the ‘Encyclopedia of Taijiquan’ published in 1933, Yang Cheng-Fu recorded a sentence attributed to his grandfather Yang Lu-Chan. “Taijiquan was created by Zhang San-Feng at the end of the Song Dynasty. Development continued through one, Wang Zhongyue, Chen Zhouting, Zhang Songki, Jiang Fa.”

Xu Zhiyi said something similar in his ‘General Introduction to Taijiquan’, published in 1927 by the ‘Weng Hua Publishing House’ “The Northern section of the Wudang art was Li Yishe’s ‘Observations on Taijiquan’. The first draft was published in 1867. The first sentence of this draft observes that, “Taijiquan was created by Zhang Sanfeng in the Song Dynasty”. However, when it was published in 1881, the opening sentence was changed to read: “No one knows who was the creator of Taijiquan”.

Article and Image courtesy of taiji-forum.com

The Best Exercises for People with Heart Problems

Discover the benefits of the ancient art of Tai Chi